Eight police officers claimed mice ate the cannabis, but forensic experts explained that mice would not mistake the drug for food 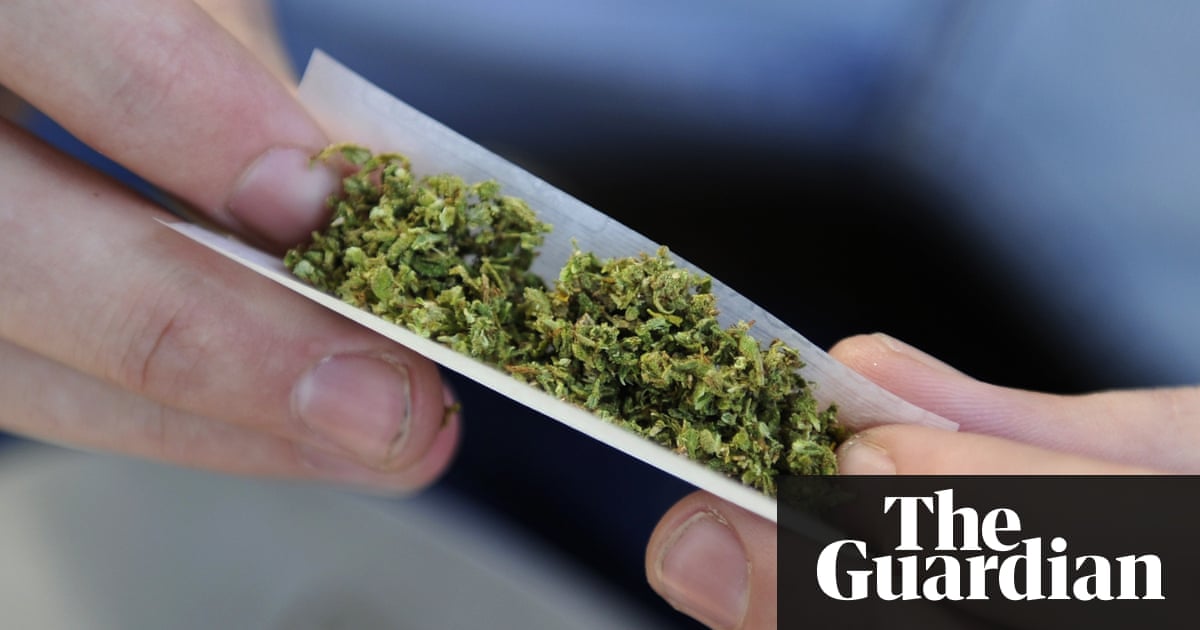 Eight Argentinian police officers have been dismissed after claiming that more than half a ton of marijuana which disappeared from a police warehouse had been eaten by mice.

The disappearance of the drugs was discovered during an inspection of a police warehouse for impounded drugs in the town of Pilar, 60km outside the capital city of Buenos Aires.

The cannabis had been in storage there for two years. But of the 6,000kg that had been registered, only 5,460kg were found.

Suspicion fell on the citys former police commissioner Javier Specia, who had left the inventory for the impounded marijuana unsigned when he left his post in April 2017.

His replacement, commissioner Emilio Portero, noticed the shortfall and notified the forces internal affairs division, who inspected the warehouse.

Called before Judge Adrin Gonzlez Charvay, Specia and three of his subordinates all offered the same explanation: the missing narcotics had had been eaten by mice, they said.

But forensic experts told the court they doubted even a large number of rodents could have eaten so much marijuana.

Buenos Aires University experts have explained that mice wouldnt mistake the drug for food, and that if a large group of mice had eaten it, a lot of corpses would have been found in the warehouse, said a spokesperson for the judge.

The four police officers have been called to testify before the judge on 4 May. The judge will seek to determine if the missing marijuana was the result of expedience or negligence.
Specia also faces an internal police investigation into why he has not yet presented his sworn income statement for 2017.