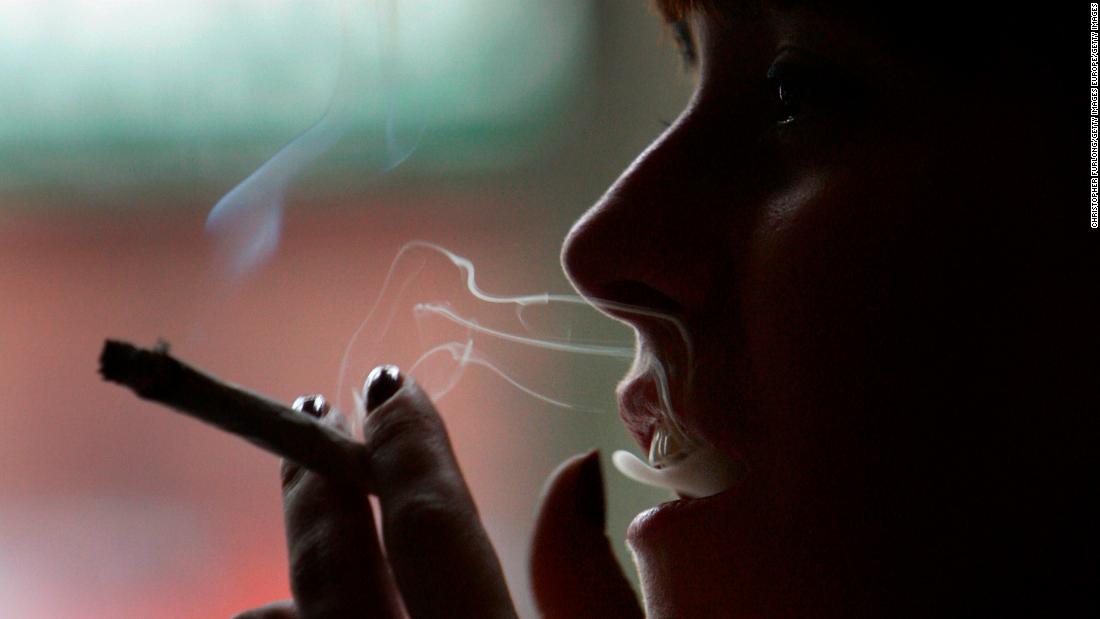 (CNN)A Democrat wants to legalize sex work. A Republican governor is trying to legalize sports betting in his state. The vast majority of Democrats running for President want to legalize marijuana.

Marijuana isn’t even that controversial any more 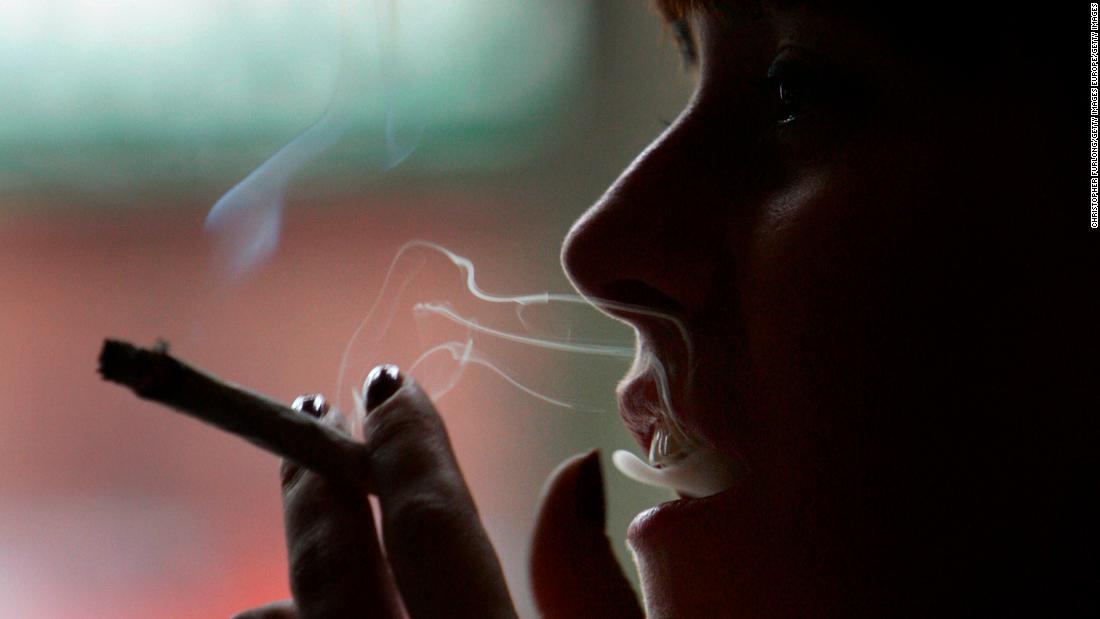 The effort led by Sen. Cory Booker to legalize marijuana doesn’t really even feel that controversial. Not all of his potential rivals for the Democratic primary have signed on, but most have.
It’s a huge shift from just three years ago, when Democratic nominee Hillary Clinton took a more wait-and-see approach. In 2008, Barack Obama was completely opposed, despite his own history with drugs — marijuana and more. In 1992, Bill Clinton tried to squirrel out of marijuana questions by saying he didn’t inhale in the 1960s. Today, everyday Americans along the entire West Coast don’t have to inhale because they have ready and legal access to a dizzying array of edibles.
Booker says he’s never himself smoked cannabis but he supports legalization as a means of addressing inequality in the criminal justice system. (Note: a fair amount of that inequality was compounded by Clinton’s 1994 crime bill.)
“The War on Drugs has not been a war on drugs, it’s been a war on people, and disproportionately people of color and low-income individuals,” Booker said in a statement upon releasing the bill. “The Marijuana Justice Act seeks to reverse decades of this unfair, unjust, and failed policy by removing marijuana from the list of controlled substances and making it legal at the federal level.”
Two-thirds of Americans support legalizing marijuana, according to a Gallup poll conducted in October 2018. That’s a relatively slow and steady increase from the 12% who supported legalizing cannabis in 1969, when Gallup first asked the question.
Acceptance of marijuana, or cannabis as advocates like to call it, has come at an aggressive clip. It’s legal for recreational use in 10 states and used as medicine in 15 more — while completely illegal in only 15 states.
Yet there’s a lot of space between Republicans and Democrats on how to deal with drugs. Booker is pushing marijuana decriminalization. President Donald Trump, who signed sentencing reform legislation into law, often uses the specter of drugs pouring across the border to help drum up support for his border wall. But Trump’s new attorney general William Barr has signaled a more open and hands-off approach to states with legalized marijuana than Jeff Sessions.

Sen. Kamala Harris supports legalizing sex work, which she discussed with the website The Root, complaining that current law ends up hurting women more than johns and pimps who can benefit from prostitution.
“When you’re talking about consenting adults, you know, yes, we should consider that we can’t criminalize consensual behavior as long as no one is being harmed,” she said.
The comments came as something of a shock to sex worker advocates who have been critical of Harris for her support of a 2018 law signed by Trump — and sponsored by another Democratic candidate, Sen. Amy Klobuchar — that made websites liable for prostitution advertising by third parties.
Intended to crack down on sex trafficking, sex workers say it has robbed them of a safe way to find clients and made their lives more dangerous. Harris has also been criticized for her efforts as San Francisco DA to prosecute one such website, Backpage.com, which was later shut down by the FBI.
“Opposition to sex work comes from a deeply moralistic and religious place,” says RJ Thompson, director of the Sex Workers Project in New York, a human rights lawyer and a long time sex worker himself. “But it has no public policy rationale.”
He argues that there is plenty of legal sex work — from stripping to the porn industry — and that escort services should be includedand fully decriminalized. Local laws in every state make prostitution illegal, and it is tightly regulated in Nevada.
Changes to that system feel a lot further off than they do for marijuana. A first step, in Thompson’s eyes, would be for local police who often turn a blind eye to marijuana laws to treat sex work laws the same way.
“Sex work is not going anywhere. Ending the demand for sex work is not possible. What is wrong is exploitation of workers and human trafficking,” he said, arguing that creating an open community for sex workers would be more effective at combating exploitation than criminalizing it.
There’s not a lot of polling on the issue of legalized prostitution, but in a 2016 Marist poll, 49% of Americans said sex work should be legal if conducted between two consenting adults. Men and younger people were more likely than women or older people to support legal sex work. But a majority (53%) in that national survey said legalization would make sex work safer.
Harris saying in an interview that she supports legal sex work is a far different thing from making it a part of her platform as a candidate. She has not done that and doesn’t appear close to it. And Harris added enormous caveats to her support for legal sex work in her interview with The Root.
“There is an ecosystem around this that includes crimes that harm people,” she said. “And for those issues i do not believe that anybody that hurts another human being or profits off their exploitation should be admonished or should be free of criminal prosecution.”

Sports betting is on the way

Then there’s gambling.
A 2018 Supreme Court decision cleared the way and among those pushing for sports betting is Maryland Gov. Larry Hogan, a Republican successful in a blue state and who has publicly teased a primary challenge to Trump.
“The odds are good that we’re going to have sports betting,” Hogan joked in January.
Maryland already has a number of casinos, including one right outside Washington, DC. The DC City Council also recently OK’d the idea of sports betting but has not enacted it.
In an annual Gallup morality survey released last May, 69% of Americans said gambling was morally acceptable, a higher rate than the 65% who said smoking marijuana was acceptable.
That survey signaled an across-the-board increasing openness to accepting things where there is a moral dispute (with the exception of animal testing and wearing fur). Given the movement in state laws and the stances of some 2020 candidates and possible candidates, US policy could be following.