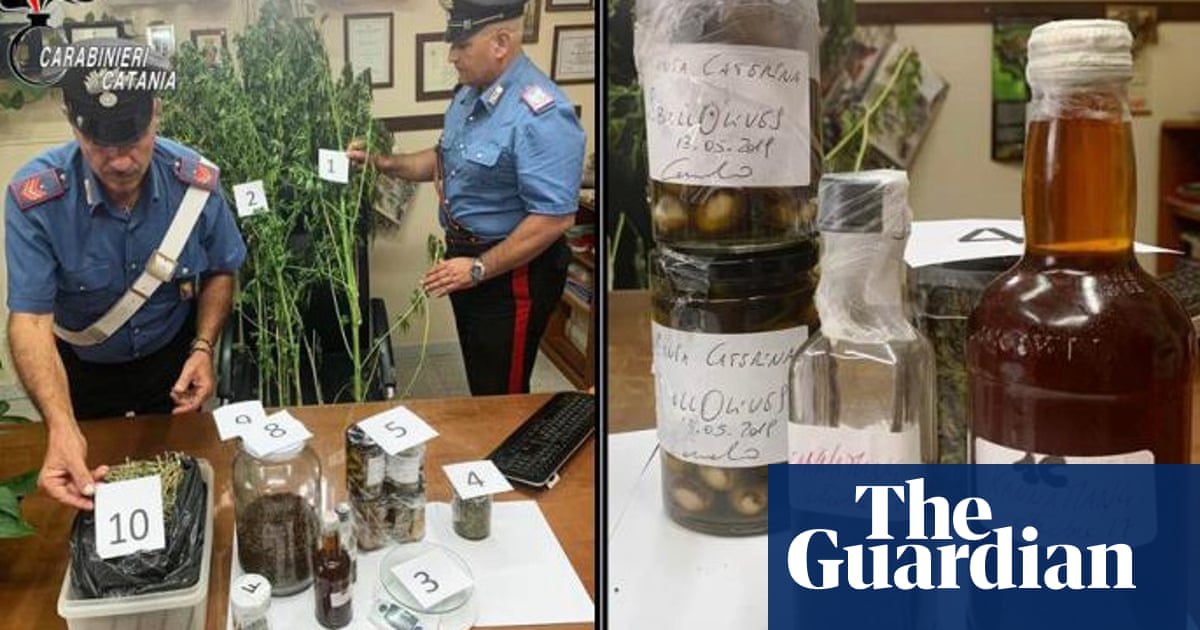 A well-known Sicilian chef arrested with drugs at his home justified their presence by saying he was looking for new flavours for contemporary cuisine, Italian media have reported.

Officers say they found a pair of two-metre tall marijuana plants and 500 grams of Indian hemp at chef Carmelo Chiaramontes home in Trecastagni, a village at the foot of Mount Etna.

The 50-year-old chef, who has been released pending trial, told police he was an agro-food consultant for third millennium cuisine.

Famous on his native island, the chef was known for his cuisine at the Katane Palace Hotel restaurant in Catania. He then made his name as a host on an Italian culinary TV show.

He has held shows all over Italy on the history of produce and the tradition of Sicilian agriculture, the regional daily La Sicilia said on Saturday. One of his shows is called Immoral Recipes and Aphrodisiac Foods, the newspaper said.