Share a pint or glass of wine between three to drink safely, says expert 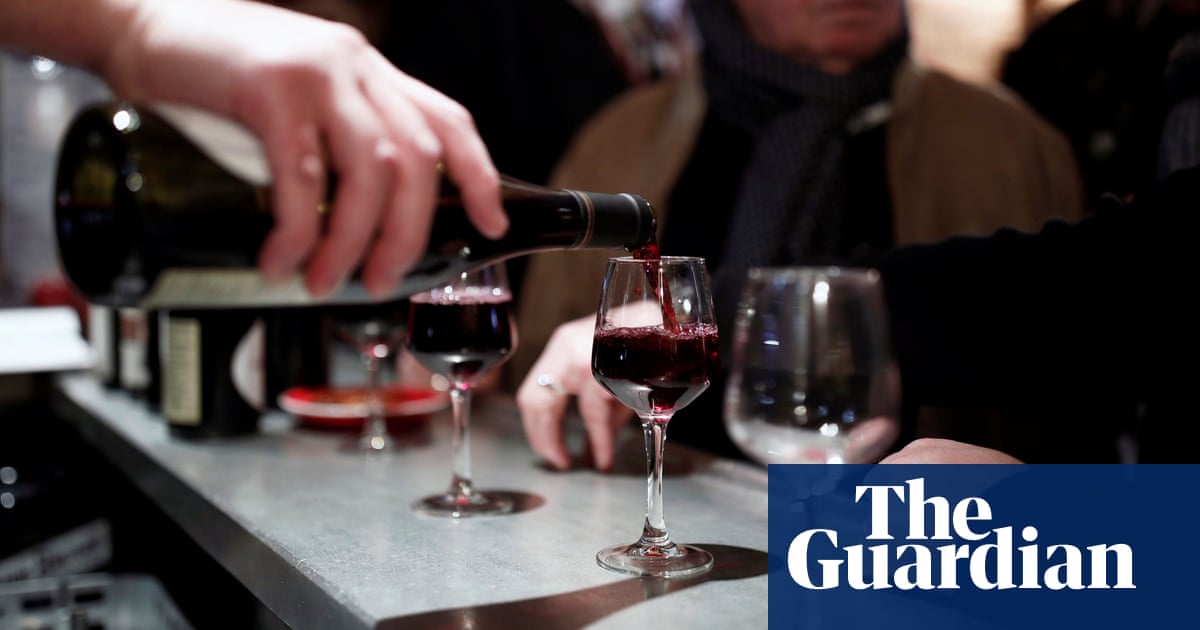 Alcohol is the leading cause of drug harm, outstripping even heroin and crack cocaine, according to former government adviser David Nutt.

Prof Nutt, who was sacked as chair of the advisory committee on the misuse of drugs in October 2009 for his views, says studies he and colleagues have done in their independent group, Drug Science, consistently show that alcohol harm outstrips that of heroin and crack cocaine, tobacco, cannabis and ecstasy in the UK, Europe and Australia.

Yet in the last decade, nothing has been done to mitigate alcohols effects on individuals, families and society, said Nutt, who is launching a new edition of his book Drugs Without the Hot Air.

He said the only safe way to drink is to take three straws to the pub and share a glass of wine with friends.

We see a continual attempt to undermine the concept of alcohol harm by saying it has health benefits, he said. Yet it is the leading cause of death in men under the age of 24, responsible for 26% of their early deaths.

Alcohol doesnt protect you, he said. According to Nutt, the optimal dose is 5gm a day, which is about a third of a glass of wine or half a pint of light beer.

Pubs do not serve 40ml measures of wine, he said, but he had a solution. Order a pint or glass of wine and three straws and share it with two friends, he said.

Nutt argued that prohibition of drugs has frequently led to more dangerous substances arriving on the black market that kill more people, as far back as a ban on smoking opium, which led to addicts injecting heroin.

Our approach to cannabis has led to the [synthetic cannabinoid] spice epidemic, he said. In the infinite stupidity of the previous government, it was decided prisoners should be punished for taking drugs Prisoners worked out pretty fast that the drug likely to be detected was cannabis, because cannabis hangs around in the system for weeks.

People hit on the idea of synthetic cannabinoids, which were not being tested for at the time. We opened a Pandoras box of these potent, extremely dangerous substances, he said. In some prisons, 90% of inmates are using spice, and 5% of prison officers are said to be helping to bring it in.

Theres never been a death in prison from cannabis, but last year there were over 60 deaths from spice, he said. According to the former scientist, every prison now needs a team of paramedics on hand to deal with violence, seizures and heart attacks among those taking the drug.

The government banned the first generation of synthetic cannabinoids, which had been developed for use in medicine and then the second generation, tested on animals. The third generation has never been tested, leading to a human experiment now taking place in prisons. The government wants to ban all chemicals that might look like synthetic cannabinoids, said Nutt, but it has been warned by pharmaceutical companies such as GlaxoSmithKline, which said it has an estimated 80,000 chemicals in its database that would become illegal.

Nutt said the deadly rise of the opioid drug fentanyl was the result of an attempt by the United States to clamp down on street heroin by placing restrictions on the production of pharmaceutical heroin, believing if they capped production it would stop diversion.

So what did the black market do? It looked for alternatives, he said. Fentanyl had been around for 30 years, but until then the black market had not worked out that it was 50 times as powerful as heroin and a third of the price to make. So now the black market has moved into fentanyl, he said. Trying to stop people using heroin has led to this terrible monster of the fentanyls.

Nutt also argues that the policy of banning psychoactive drugs like LSD and ecstasy has also put a block on research into their potential benefits as medicines in mental health conditions. The only psychoactive substances allowed are alcohol, tobacco and caffeine on the grounds of precedent, not harm, he said.

He also hit out at the hysteria over nitrous oxide, or laughing gas, which has an effect lasting just seconds and is much used to relieve childbirth pain. Yet the tabloids dubbed it hippy crack, with the result that the government has brought in a ban.