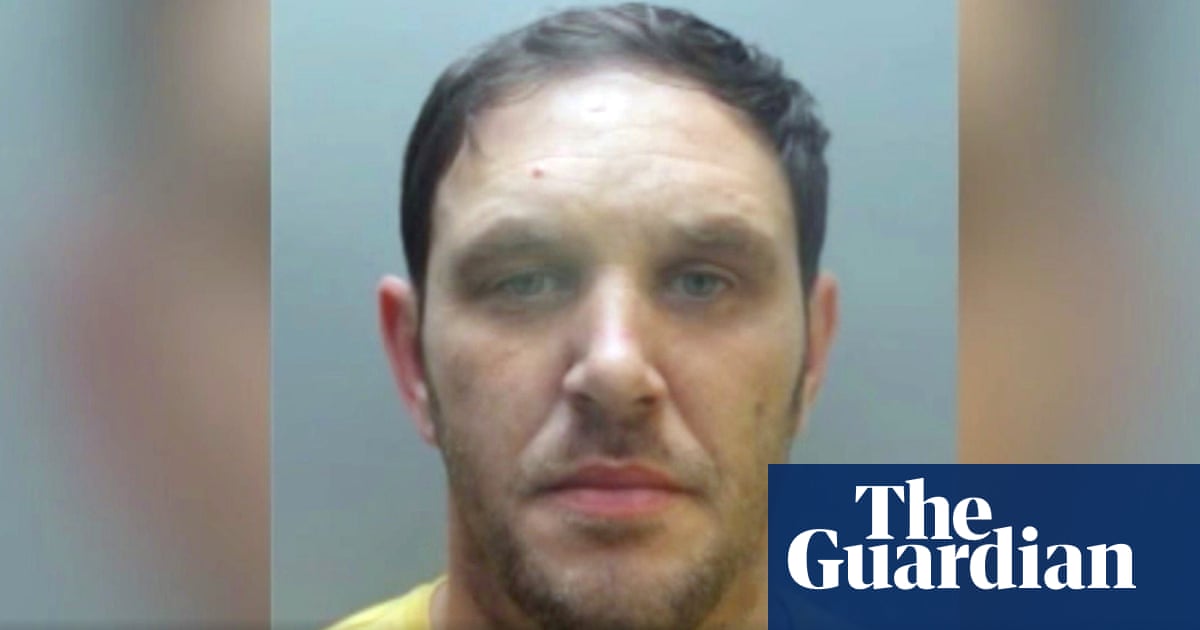 Gerald Corrigan and Marie Bailey were creatures of habit. As usual, on the night of Thursday 18 April 2019, Bailey went to bed early while her partner, Corrigan, a retired photography lecturer, stayed up late surfing the internet and watching satellite television.

Shortly after midnight, Corrigans television went on the blink and he traipsed outside the couples home on the island of Anglesey in north Wales to fiddle with the satellite dish.

Whilst he examined the dish in his front garden, Corrigan, 74, felt a searing pain in his body and thought he must have been electrocuted. He staggered back inside. He was bleeding heavily, Bailey said. He was crying he was shouting he was in pain.

Bailey tried to stem the bleeding by pressing a towel to the wound. Paramedics arrived and he was rushed to hospital. Doctors did all they could for Corrigan but gangrene set in and he died almost a month later of multiple organ failure.

It turned out that Corrigan had not been electrocuted but extraordinarily was fatally injured with a bolt fired by a powerful crossbow.

The bolt passed completely through his body, causing terrible internal damage including bruising the heart. After exiting his body, it still had enough force in it to smack into the wall of the house. The crossbow bolt was found by a paramedic and removed by police for forensic examination.

It was a crime that shocked Anglesey and initially mystified police. An early thought was that it must have been a freak accident. Could it be, for instance, that Corrigan been hit by a lamper a night-time hunter who uses bright lights to target animals?

Close examination of the scene ruled this out. A ballistics expert and pathologist concluded the shooter must only have been 10 metres away from Corrigan, probably in the field in front of the house, hidden behind a wall. A hunter could have no reason to be firing towards the house and the more the police dug into Corrigans death, the more it looked as if he had been deliberately targeted.

There was little in Corrigans past that helped. He worked in Lancashire before retiring to Anglesey more than 20 years ago in search of the quiet life. The house he and Bailey shared Gof Du is near the South Stack Cliffs on the north-west coast. Corrigan was drawn there partly because he was a keen amateur naturalist and the remote, rugged spot is rich in bird life.

Family and friends saw him as kind and gentle not the sort to make enemies. Bailey had multiple sclerosis and as her condition worsened, Corrigan was her main carer.

Police began tracing owners of crossbows on Anglesey. A leading supplier, Outdoorhobbies Ltd, provided a list of 17 customers on the island.

Among them was a sports therapist and martial arts expert called Terence Whall, who had bought an Excalibur Micro 355 crossbow shortly before Corrigan was killed.

Officers went to visit Whall, who lived with partner Emma Roberts and her two children. At first the lead appeared to peter out the Excalibur had not arrived until 23 April after Corrigan was shot, so could not have been the murder weapon.

Whall conceded he had previously owned a crossbow (he said it was to get the children interested in the outdoors) but claimed he had sold it in January or February. His Amazon account suggested this could be a lie he had bought crossbow bolts from the online retailer just over a week before Corrigan was shot.

The net was closing in. On 3 June, two weeks after police quizzed Whall about crossbows, a Land Rover was set on fire at a disused quarry. It belonged to Whalls partner, Roberts.

Though it had been severely damaged, police were able to access the cars telematics system effectively its black box which keeps a detailed record of the vehicles movements and even when the doors and boot are opened and closed.

On 17 April just over 24 hours before the killing the Land Rover spent 23 minutes parked on the drive of Gof Du. It was then driven to a nearby sandy beach called Porth Dafarch. The vehicle remained there for about an hour and a half before heading back to Whalls home.

On the night of the killing the Land Rover was back at Porth Dafarch. The boot was opened at about 11.10pm. The police believe this was when the crossbow was being taken out.

At 12.42am 12 or 13 minutes after Corrigan was shot the telematics system recorded the boot boot being re-opened. The crossbow was being stored away, police think.

Whall was arrested in connection with Corrigans death on 25 June. When it became clear that the telematics system was pinning him to the murder scene, he came up with a bizarre story, claiming he went to the beach to have sex with a man. Unfortunately for him, the man denied this and Whalls story collapsed.

Despite his conviction there is still one central puzzle: why was Corrigan killed? Detectives found no firm links between Whall and Corrigan. They could not establish that Whall bore a grudge against the man he targeted.

Peter Rouch QC, prosecuting, told the jury at Mold crown court the motive may never be known. But he said Whalls association with a man called Richard Wyn Lewis may be of significance.

Corrigans partner alleged in court that the couple had been the victims of a 250,000 fraud by Lewis. She said they gave money to Lewis for three development projects but they never got any benefit at all. She claimed she had also paid Lewis 7,000 to buy a horse from Ireland and again saw no return on that investment.

Bailey also said in court that Lewis had grown cannabis plants in their outbuildings two years before the shooting. The plants were allegedly removed after Corrigan found out Lewis was growing more than they thought he was.

Rouch told the court that, following the shooting, Whall travelled to Lewiss home on Anglesey a number of times, sometimes in the dead of night. Whall was arrested at Lewiss house on 31 May following some sort of incident over money, the jury was told.

The jury heard Lewis was under investigation over alleged offences of fraud in relation to Corrigan and Bailey. It may be that the full story behind the Anglesey crossbow murder is yet to emerge.

After Corrigans funeral, Bailey said it was impossible to express her sadness and shock at what had happened. He was my best friend and my soulmate, she said. All the time we have been together I have been proud to walk at his side and he stood beside me, always.

Family and police expressed sorrow that a dream of a quiet retirement had been shattered in such a violent way.

DCI Brian Kearney of North Wales police, said: Gerald was a decent retired pensioner who ought to have been able to enjoy his retirement in one of the safest parts of the United Kingdom.